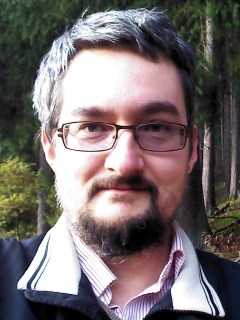 Postdoctoral research fellow at the Institute of Philosophy, Research Centre for Humanities, Hungarian Academy of Sciences. He was a researcher at the Husserl-Archives in Cologne, Germany and at the University of Graz, Austria. His current research interests encompass the origins of Husserl's philosophy, including not only Husserl's position in the School of Brentano (covering both major and minor figures), but also the mediation of Bolzano's ideas and the wider context of 19th century German academic philosophy (e.g. Lotze); methodological questions of the Husserlian phenomenology (reduction etc.); late Husserl and Eugen Fink

Eugen Enyvvari's road to Göttingen and back

The phenomenology and its history

The missing chapter from the Logical investigations